Both funds have the same purpose, i e to support clinical cancer research and they work together under the name Radiumhemmets Forskningsfonder (The Cancer Research Funds of Radiumhemmet).

A total amount of around 60 million SEK is granted annually by the funds to a wide range of cancer research projects. The funds have also, through the years, made considerable once-for-all donations. The largest being financial support to the construction of the CancerCentreKarolinska laboratories at the Karolinska Hospital in the 1990´s.

The Cancer Society in Stockholm was founded in 1910 in order to administer money collected for the setting up of Radiumhemmet – the first cancer treatment clinic in Sweden.

When the Swedish king Gustaf V celebrated his 70th birthday in 1928 a fund raising/collection was carried out among the Swedish people. The impressive sum of 119 million SEK in today´s value was raised. It was decided that half of the amount was to be used to build three more cancer treatment clinics and the other half was donated to set up a fund for cancer research, i e King Gustaf V Jubilee Fund.

The Cancer Society in Stockholm and The King Gustaf V Jubilee Fund worked closely together from the start with cancer care and cancer research but when health care in Sweden was nationalised in the 1940´s the two funds joined forces and concentrated on the funding of Swedish cancer research.

The funds have a joint secretariat with offices at the premises of Karolinska University Hospital – Solna.

The two funds have a capital of around one and a half billion SEK between them.

The Cancer Society in Stockholm (Cancerföreningen i Stockholm): 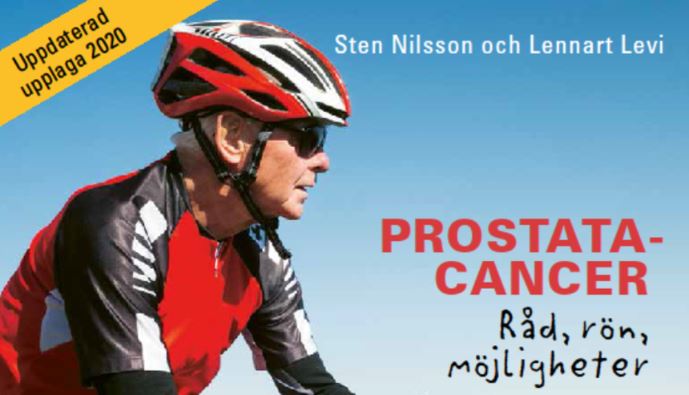